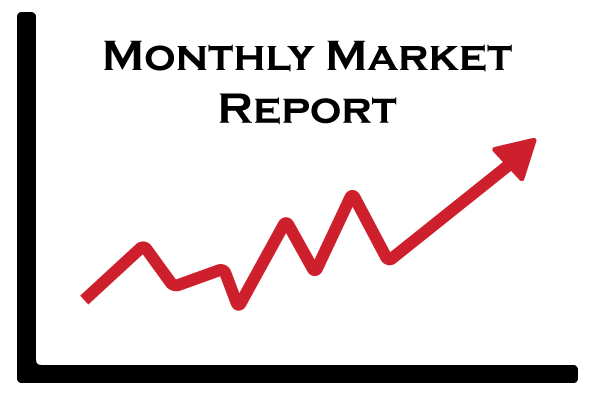 To view the full Market Report and to see what the August 2014 statistics were for the various areas services by the Realtors Association of Hamilton Burlington click for more ...

Cameron Nolan is a long-time resident of Hamilton and a leading residential and commercial real estate broker in the area. His radio show Real Estate Made Simple can be heard on the first Saturday of every month on AM 900 CHML.